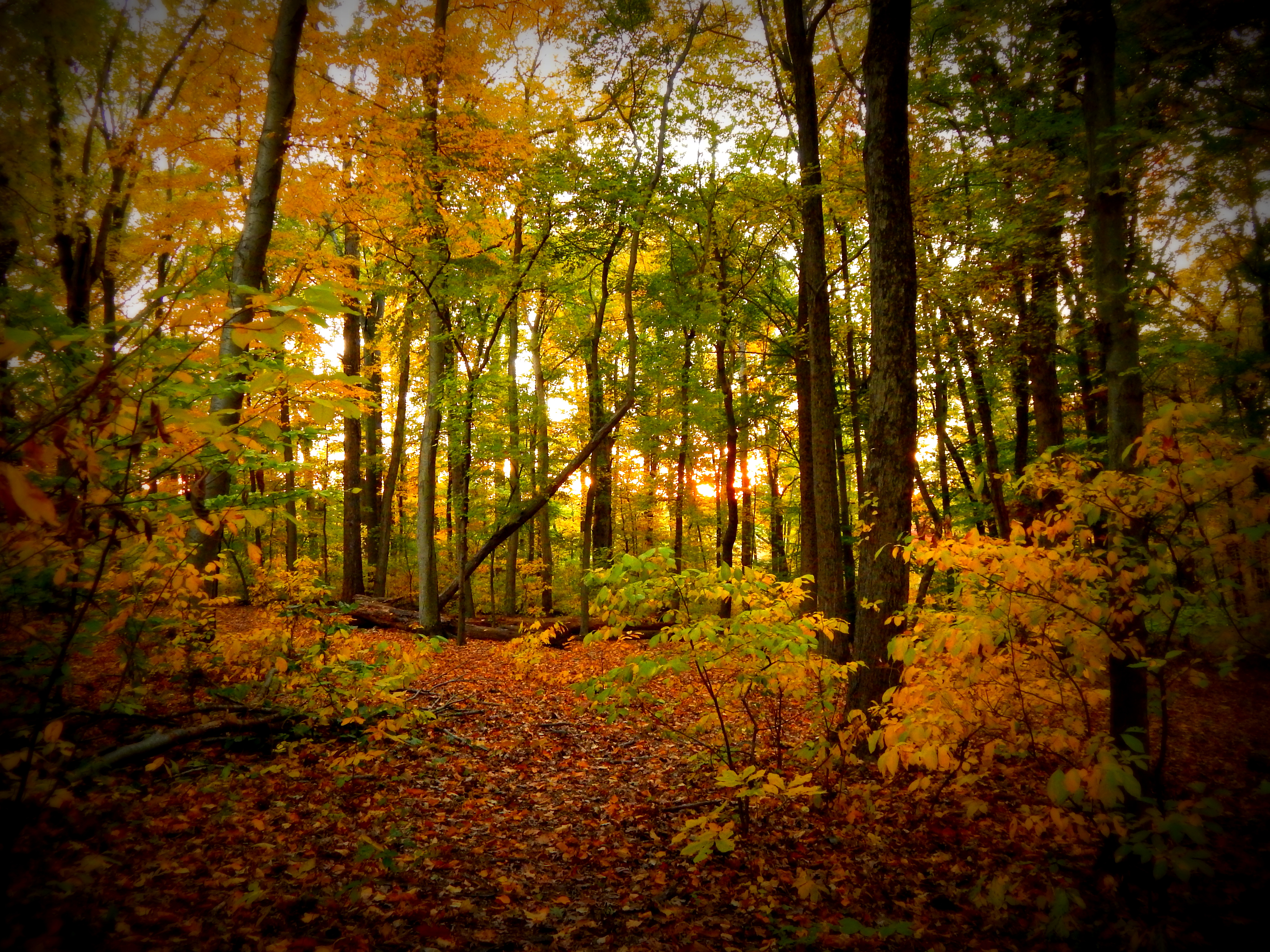 Re-Igniting the Fire of Passionate Worship

What would you do if you caught a glimpse of the throne room of God? Dance for joy? Gawk in awe? Fall flat on your face out of respect and fear? Sadly, these aren’t the responses of many Christians who participate in worship. Whether it’s singing in church on Sunday morning or gathered with a group of believers on a week night, worship is supposed to bring you into the presence of the Most High God. Yet most times our “worship” can seem like just another song that happens to be on the agenda. If our focus and our heart aren’t in the right place, what was meant to be a special time in the throne room of our Heavenly Father can easily turn into a less-than-meaningful experience.

Worship requires a certain level of intentionality, passion and focus. So, how do you achieve this? Spend time in His Word! No, I don’t mean just anywhere in the Scriptures. Seek out passages that talk directly about His glory. For example, this past week, my small group read through Ezekiel 1, where he describes the vision he had of the glory of God:

“… a whirlwind… a great cloud with raging fire engulfing itself;
and brightness was all around it and radiating out of its midst like the color of amber.”
(1:4)

Just take a moment to picture all of that. Read through those portions again if you have to. It’s pretty amazing, right?

Once you obtain a revelation of how awesome our God is, the intentionality, passion and focus of worship should happen naturally. I find that reading and picturing passages like the one in Ezekiel help me to focus on God’s glory during a time of worship. I mean, it’s super difficult to be nonchalant in worship while picturing something as wonderful as the throne room and majesty of God.

Worship was meant to be a tangible experience for every believer. It shouldn’t become a routine. It shouldn’t be obligatory. Worship should be a time of expressing your love and awe of who God is. It’s an intimate time with your Creator who loved you enough to give up His own Son in order to secure your redemption. Don’t waste a moment of it.

“To Him who loved us and washed us from our sins in His own blood,
and has made us kings and priests to His God and Father,
to Him be glory and dominion forever and ever. Amen.”
(Rev. 1:6)

Bask in the Presence

Realizing Our Identity in Christ